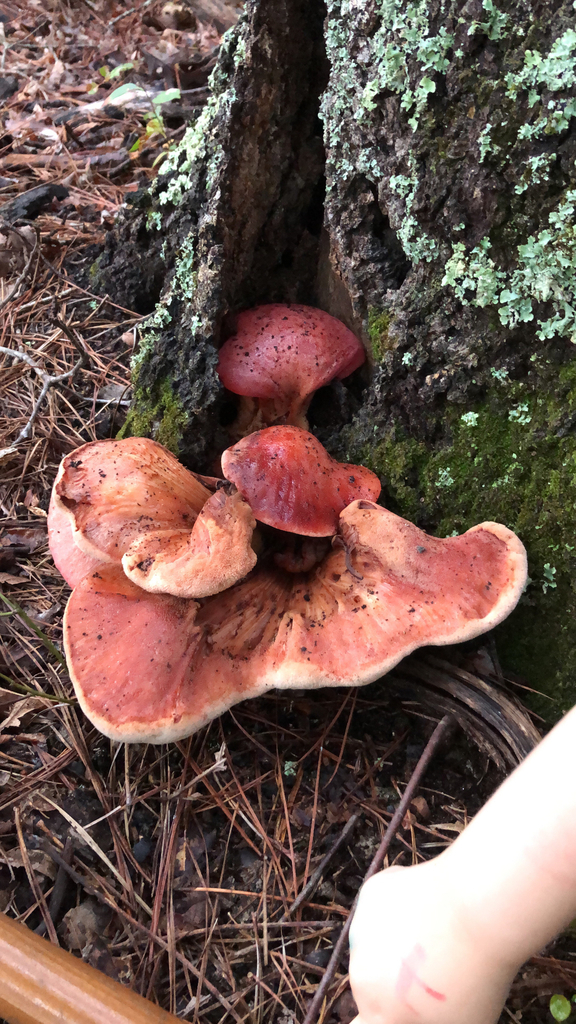 Fistulina hepatica (beefsteak fungus, also known as beefsteak polypore or ox tongue) is an unusual bracket fungus classified in the Agaricales, that is commonly seen in Britain, but can be found in North America, Australia, North Africa, and the rest of Europe. As its name suggests, it looks remarkably similar to a slab of raw meat. It has been used as a meat substitute in the past, and can still be found in some French markets….