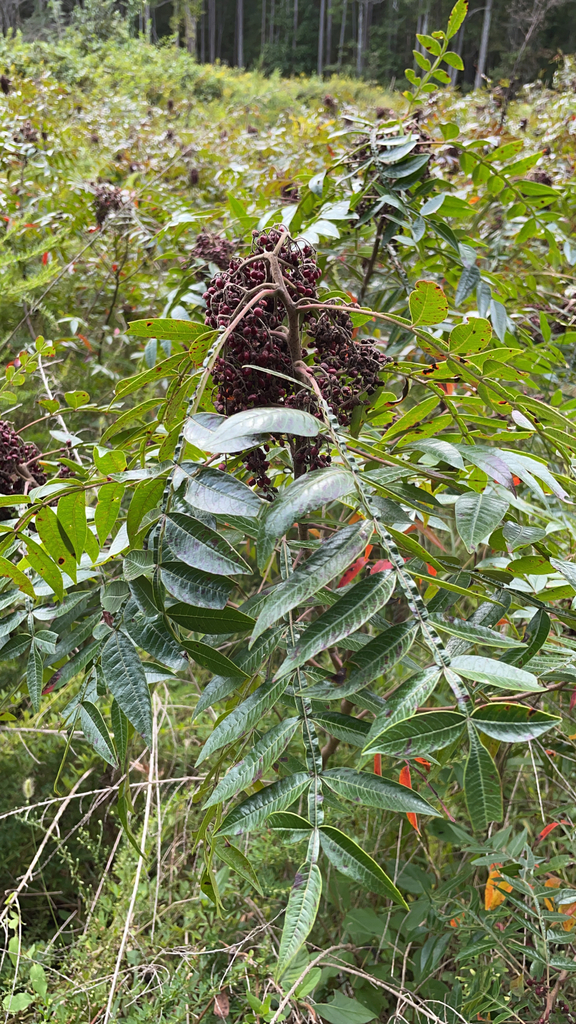 Rhus copallinum (Rhus copallina is also used but, this is not consistent with the rules of the International Association for Plant Taxonomy), the winged sumac, shining sumac, dwarf sumac or flameleaf sumac, is a species of flowering plant in the cashew family (Anacardiaceae) that is native to eastern North America. It is a deciduous tree growing to 3.5–5.5 metres (11–18 ft) tall and an equal spread with a rounded crown. A 5-year-old sapling will st 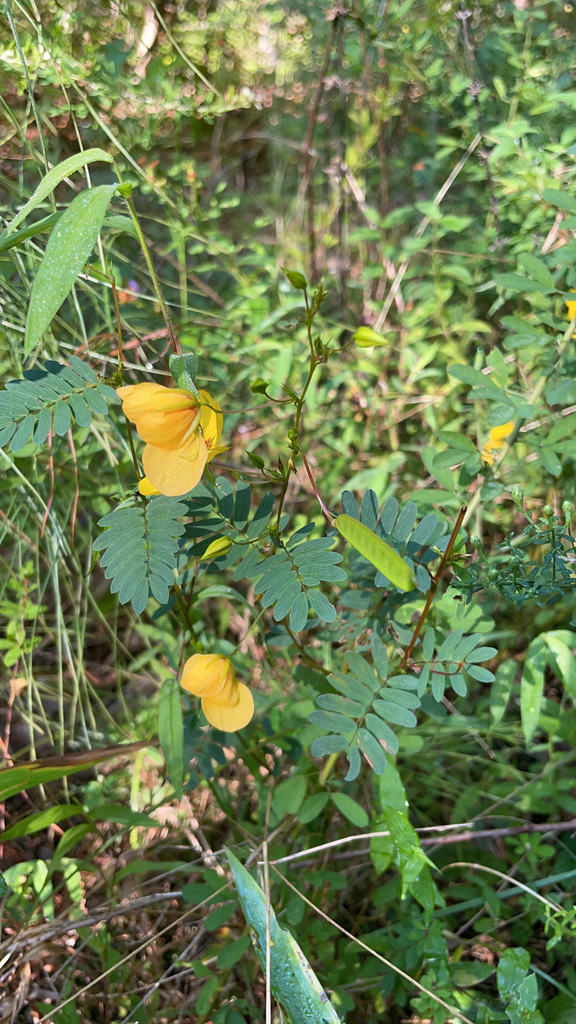 Chamaecrista fasciculata, the partridge pea, is a species of legume native to most of the eastern United States. It is an annual which grows to approximately 0.5 meters tall. It has bright yellow flowers from early summer until first frost, with flowers through the entire flowering season if rainfall is sufficient. 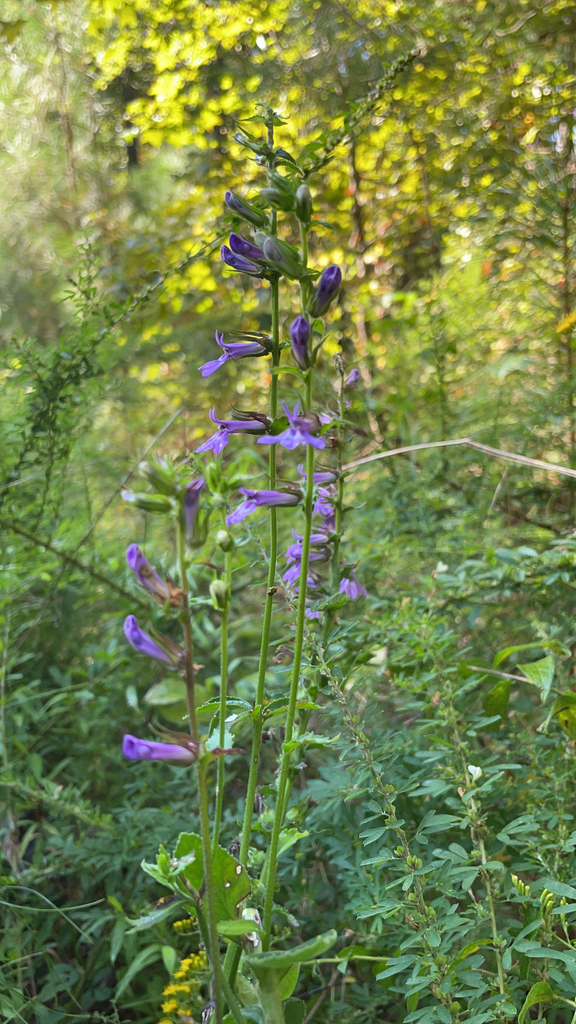 Lobelia puberula, or downy lobelia, is a perennial herbaceous wildflower in the Bellflower family (Campanulaceae) native to eastern and south central United States. It is the most common blue-flowered Lobelia in the Southeast. It grows in mesic (moderate moisture) to hydric (moist) habitats in sun or partial shade. 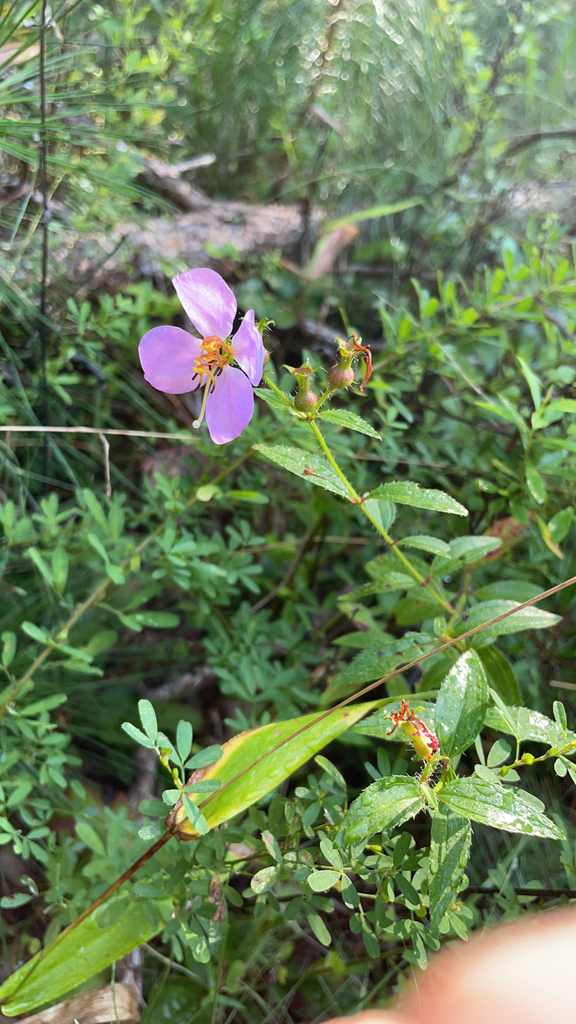 Rhexia mariana is a species of flowering plant in the Melastomataceae known by the common name Maryland meadowbeauty. It is native to the eastern and lower midwestern United States. 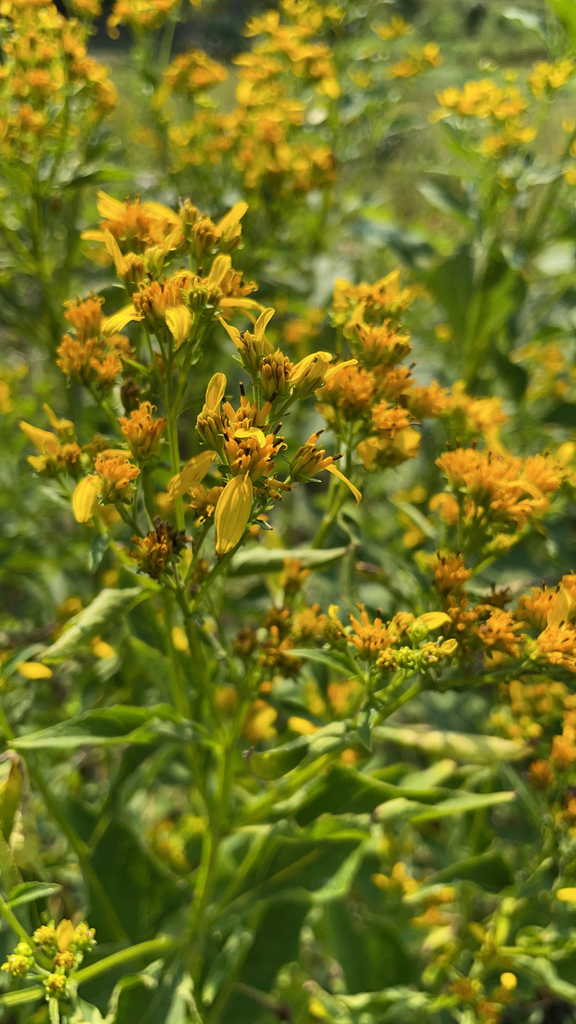 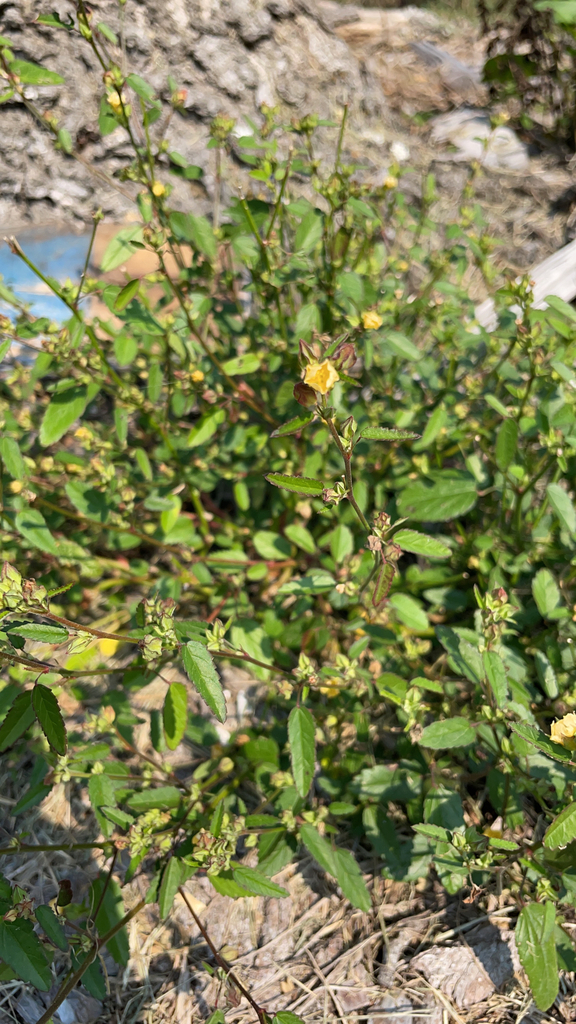 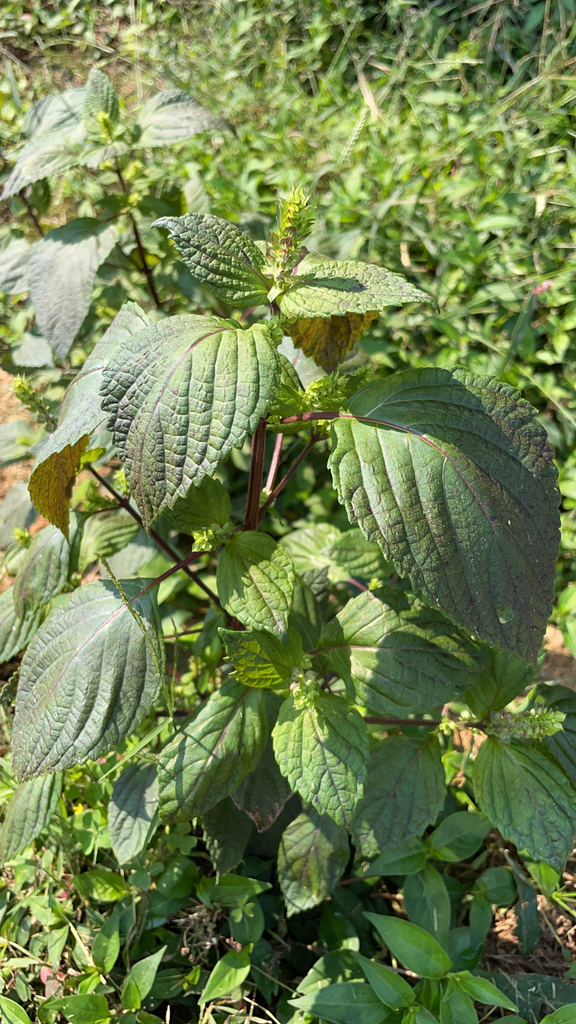 Perilla frutescens, commonly called perilla or Korean perilla, is a species of Perilla in the mint family Lamiaceae. It is an annual plant native to Southeast Asia and Indian highlands, and grown in the Korean peninsula, Southern China and India. Known as deulkkae (들깨) in Korean, the plant was introduced into Korea before the Unified Silla era, when it started to be widely cultivated. 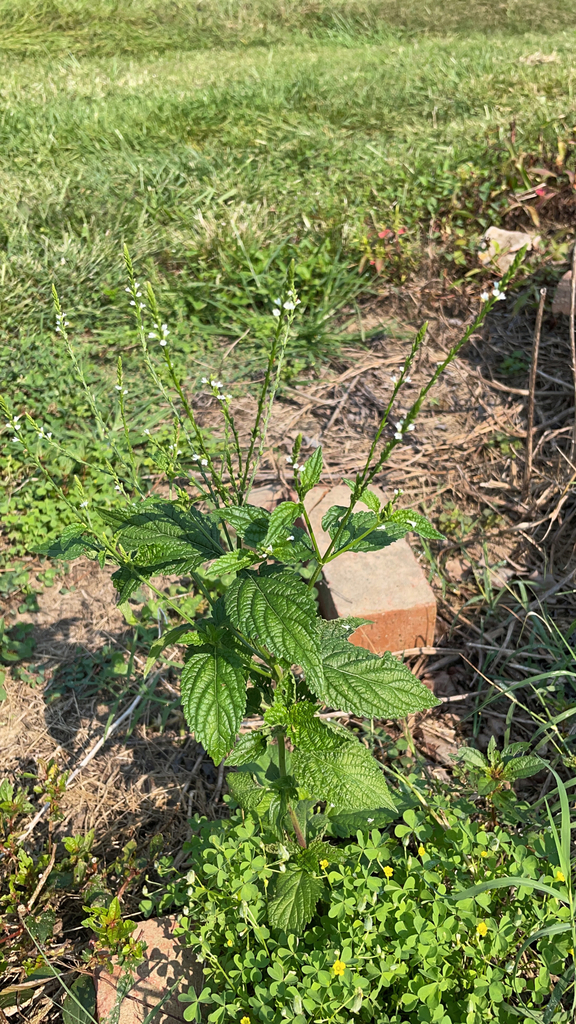 Verbena urticifolia, known as nettle-leaved vervain or white vervain, is a herbaceous plant in the vervain family (Verbenaceae). It belongs to the “true” vervains of genus Verbena. 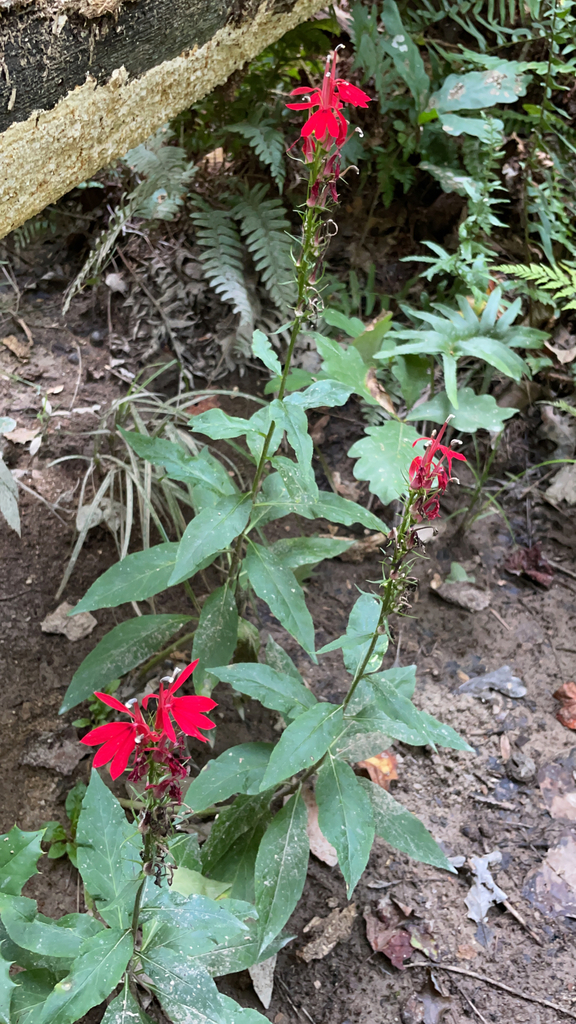 Lobelia cardinalis (syn. L. fulgens, cardinal flower) is a species of flowering plant in the bellflower family Campanulaceae native to the Americas, from southeastern Canada south through the eastern and southwestern United States, Mexico and Central America to northern Colombia.